Following a UK tour which included a show at Celtic Connections in Glasgow, two sold out dates at The Union Chapel in London and a performance at the BBC 6Music Festival in Gateshead over the weekend, King Creosote has announce his biggest London show to date – a headline performance at The Barbican in London on Saturday 10th October.

‘From Vancouver With Love’ 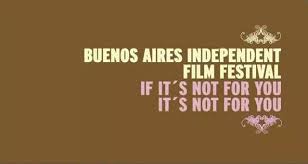 From Scotland, To Buenos Aires, With Love!! 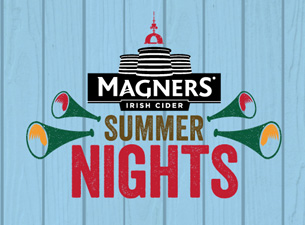 Magners Summer Nights : Full Live Show
Isle of Skye screening of From Scotland With Love at the Way Out West Picturehouse!
From Scotland, To Dublin, with Love! 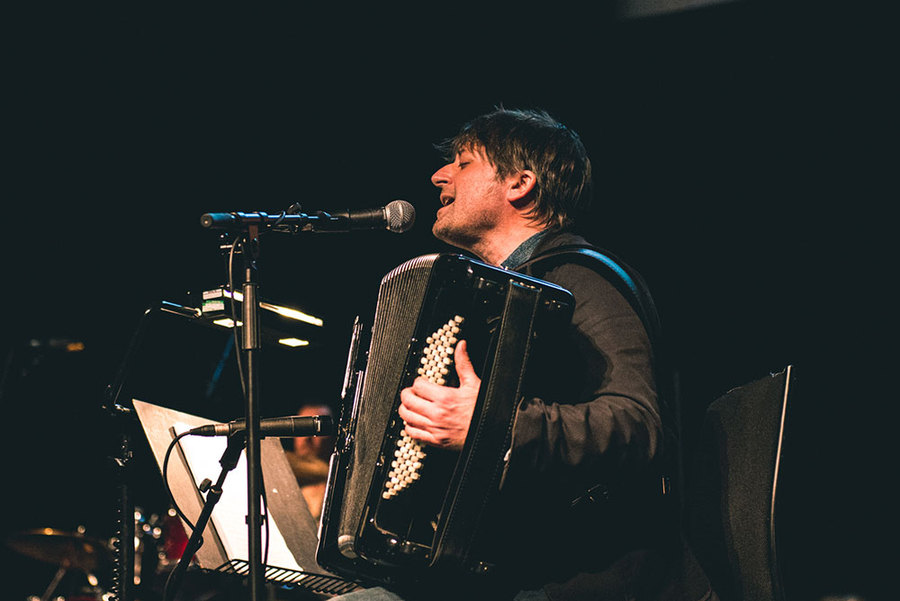 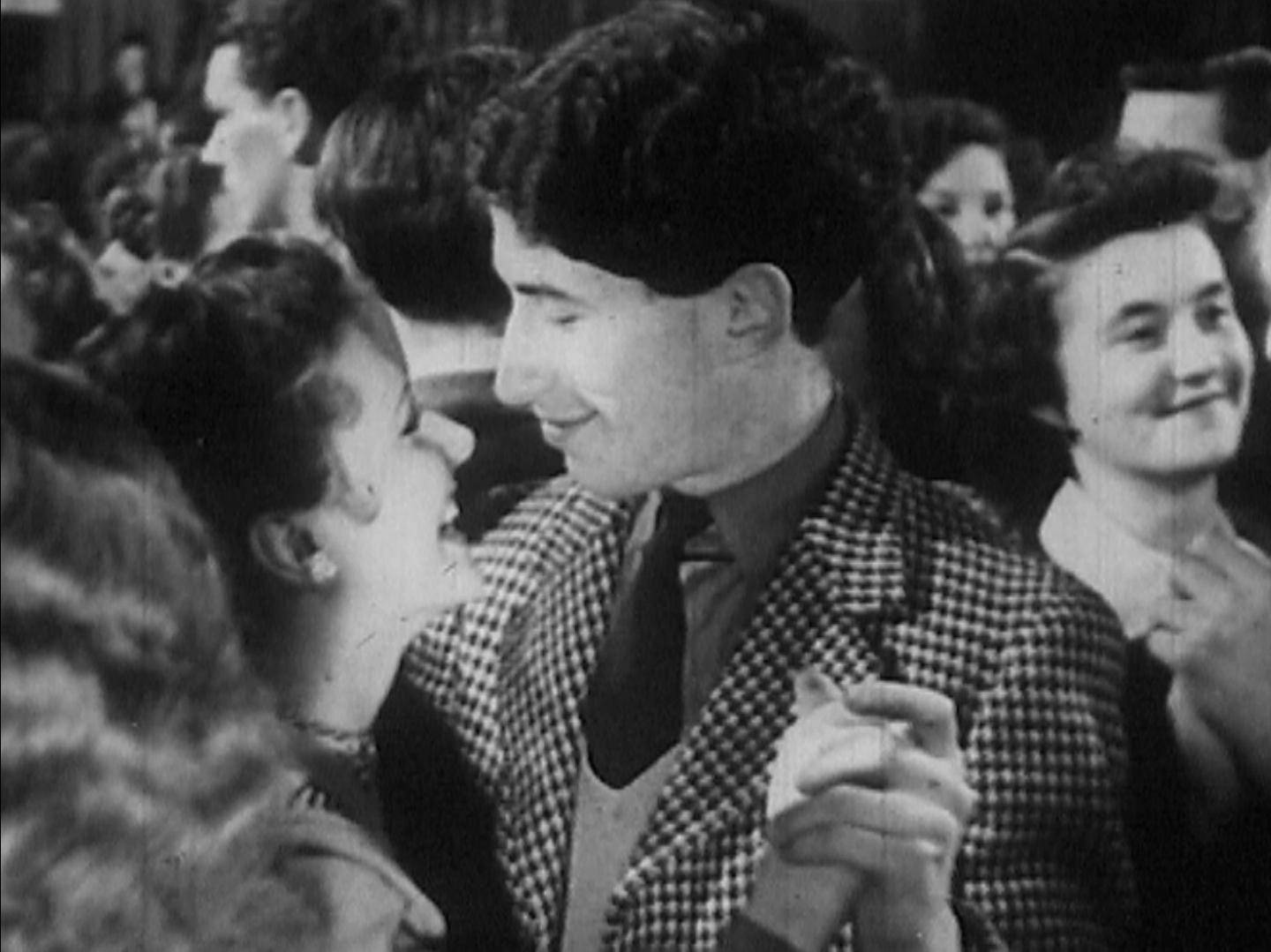 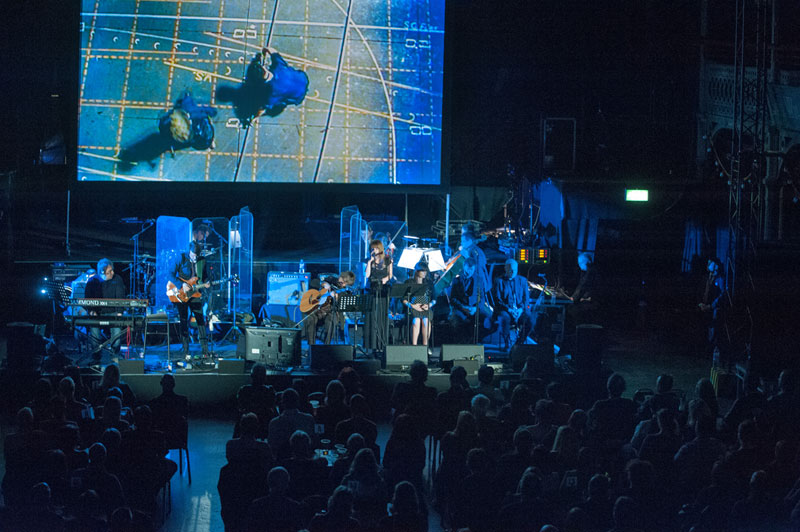 CELTIC CONNECTIONS || Live Performance of ‘From Scotland With Love’ 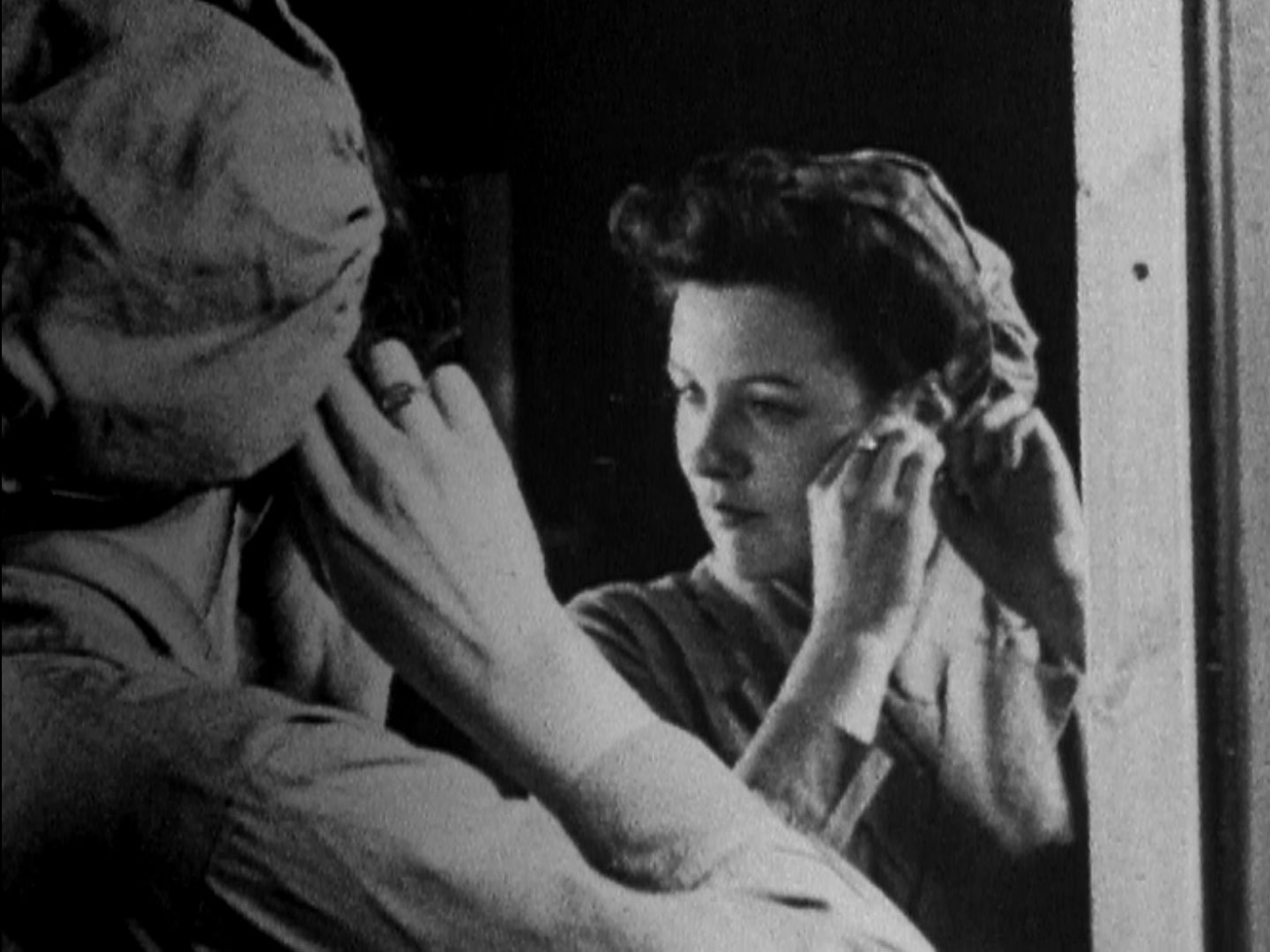 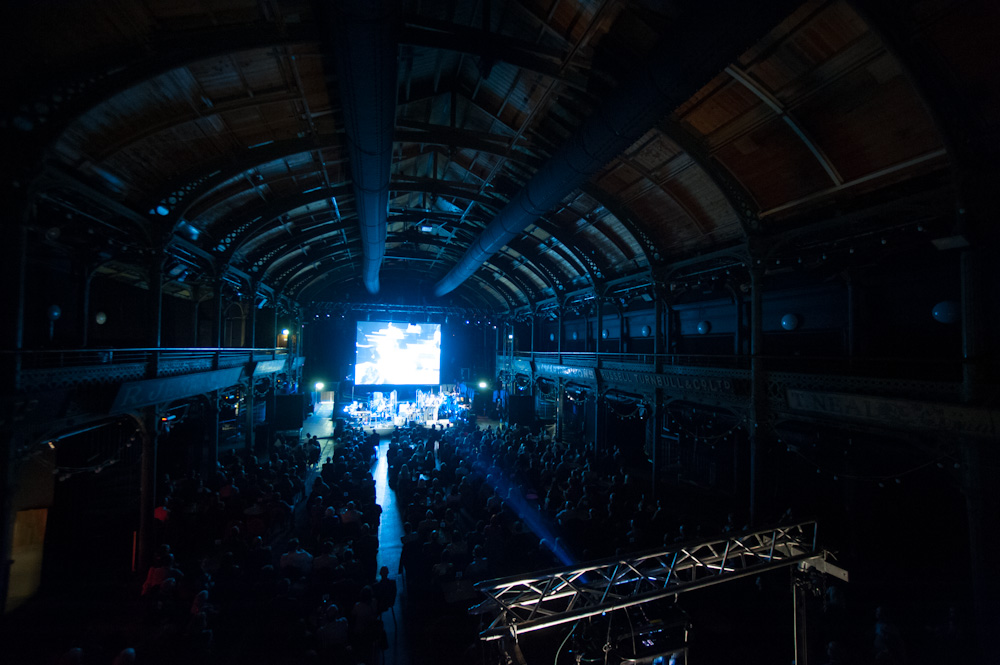